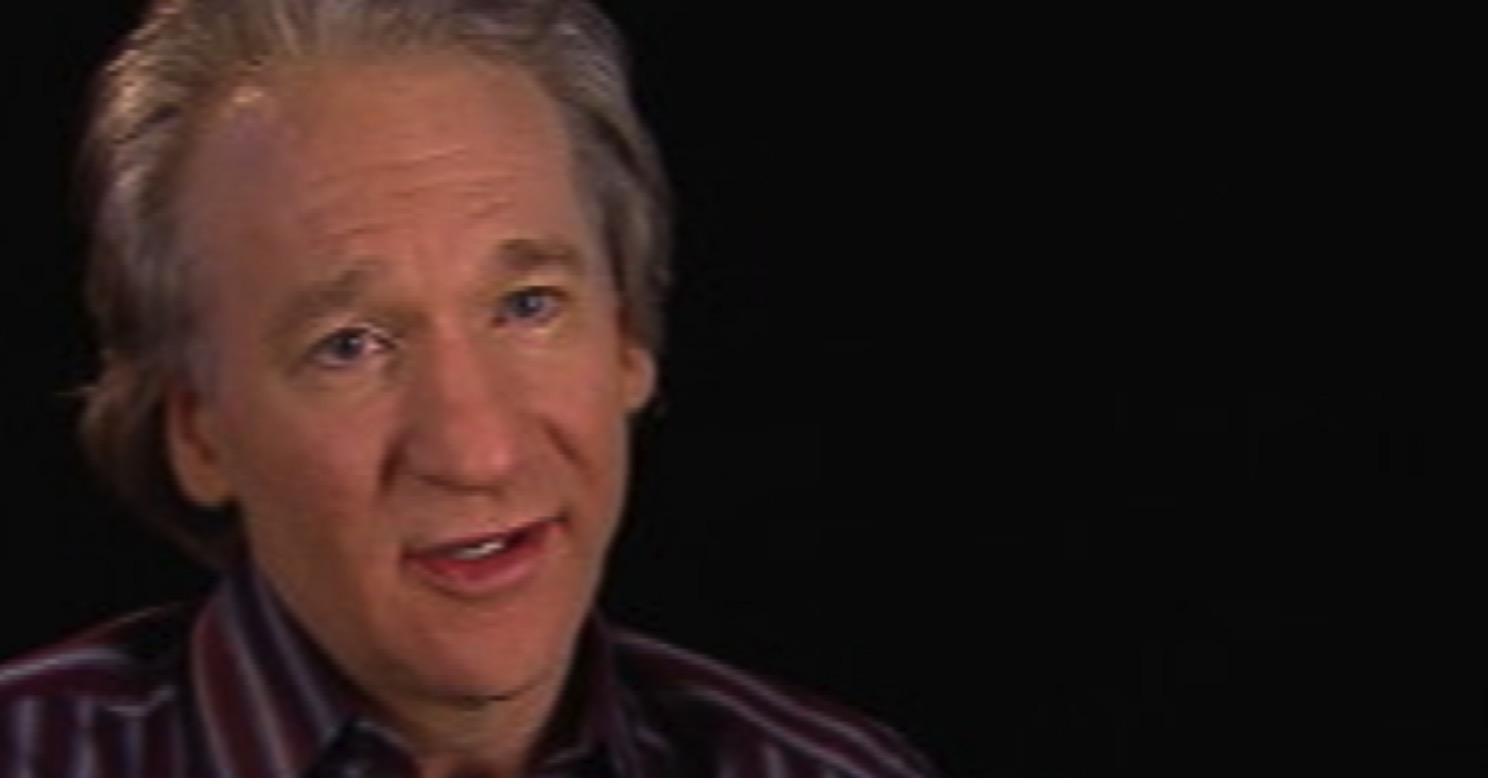 "We'll be saying this name a lot I'm sure because she's a f---ing nut," Maher said. "Religion -- I was right about that one too. I'm sorry, but Amy [Coney] Barrett, Catholic -- really Catholic. I mean really, really Catholic -- like speaking in tongues. Like she doesn't believe in condoms..."

It is clear this is going to be the Left's main attack angle -- Barrett cannot serve because she has faith. And who is creating a religious war in America?